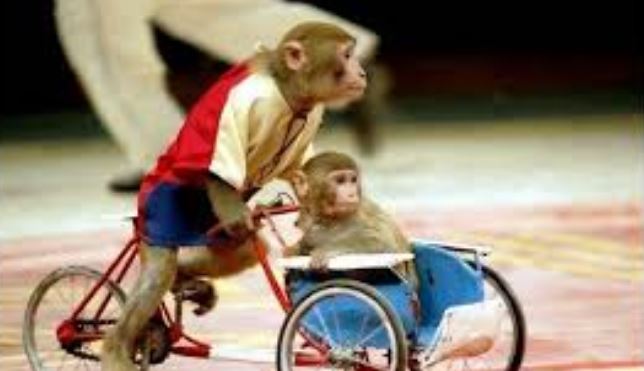 In much of the world, animals are held in circuses, zoos, aquariums, rodeos or are used in films against their nature and against their will, simply for the pleasure and greed of humans.

Thousands of tigers, lions, leopards, monkeys, elephants, seals, orcas, dolphins, bears, kangaroos, dogs and so on, are deprived of food and freedom and are subjected to violence, abuse, and mistreatment, all in order to satisfy the greed of the organizers of these indecent, unacceptable shows.

Spectators are often unaware of the pain and suffering experienced by these animals, imprisoned for the sake of the ticket price paid by those who attend these shows. 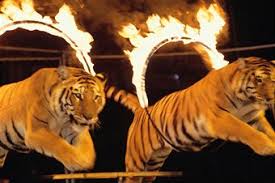 Wild animals in particular suffer terribly by being imprisoned for years or, as often happens, for their entire lives, deprived of their freedom and of social relations with their playmates and their tribe, uprooted from their natural habitats, subjected to harassment, humiliation, physical and psychological violence, and forced to remain in caged prisons. Mothers must experience having their offspring torn away from them at birth.

In circuses, animals are trained by punishment in the form of whips, prods, electric shock, and food deprivation. They are beaten, tortured, humiliated, and forced to perform unnatural movements and experience continuous stress, which leads to disease and premature death.

Animals kept in zoos, safari parks, and aquariums are condemned to lives of suffering and sadness. 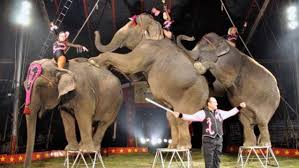 Think of animals such as elephants, lions, tigers, and dolphins, which are accustomed to travel thousands of km per year but are instead imprisoned by human greed and pettiness every day of their lives until they die.

All of this is deeply unfair and morally unacceptable.

Animals have the right to live their lives freely in nature, without suffering abuse and violence from humans. Their lives are the same as ours. 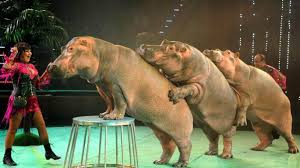 Onlyanimals insists that this indecent show ends everywhere in the world.

Help us to end this havoc. Forever. Everywhere in the world.

Your donations will fund campaigns and petitions for specific situations in individual countries. 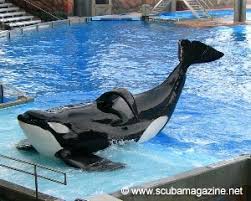