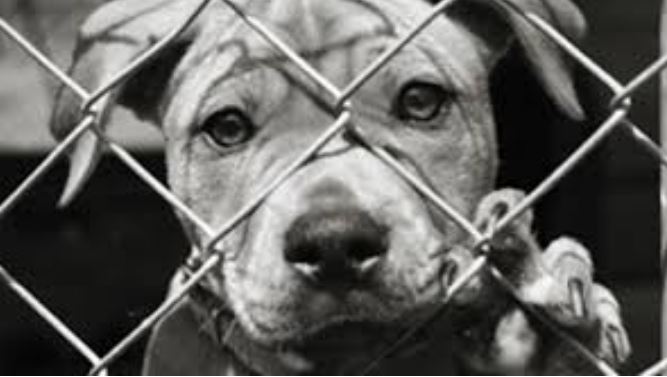 It is shocking, inhumane, and cruel but common in almost all countries of the world that abandoned, abused, and mistreated animals rescued in a shelter are then euthanized, sometimes after only a few days.

Several millions dogs and cats are killed in this way every year, all over the world.

This is shameful and astonishing.

Even in rich countries, where plenty of money is wasted on unnecessary spending, millions of dogs and cats with the right to live are killed to save a little money.

This should not be the rule. It should never happen, anywhere!

A very few countries, like Italy (as far back as 1991) and the Netherlands, have banned the killing of animals that find refuge in a shelter, have implemented sterilization policies, and allow resort to euthanasia only if the animals are seriously ill.

This should be the rule!

If countries like Italy or the Netherlands have succeeded, why shouldn’t all the other countries in the world, starting with the wealthiest, implement sterilization practices?

There is no plausible justification but instead simply a lack of will to materially face the problem in the right way.

This is how millions of dogs and cats around the world die: more than 6,000,000 dogs and cats enter an animal shelter in the United States every year, and one in four (1,500,000) are killed. They are killed by gas inhalation or lethal injection, killed in the world’s largest economy, killed because humans have decided that their lives are not worth a penny!

With a relatively small amount of money, it would be possible to implement large sterilization programs and prevent dogs and cats from being killed in shelters.

Furthermore, how can we tolerate their euthanasia while dog and cat trading is still allowed?! Sales of animals must be prohibited: they are not merely things; they are sentient living beings the same as humans. We do not tolerate slavery in the modern world. Why then would we tolerate animal trading? 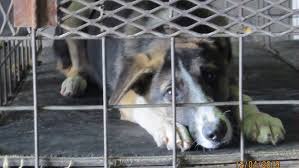 In details, OnlyAnimals seeks that:

With your help we will do it. 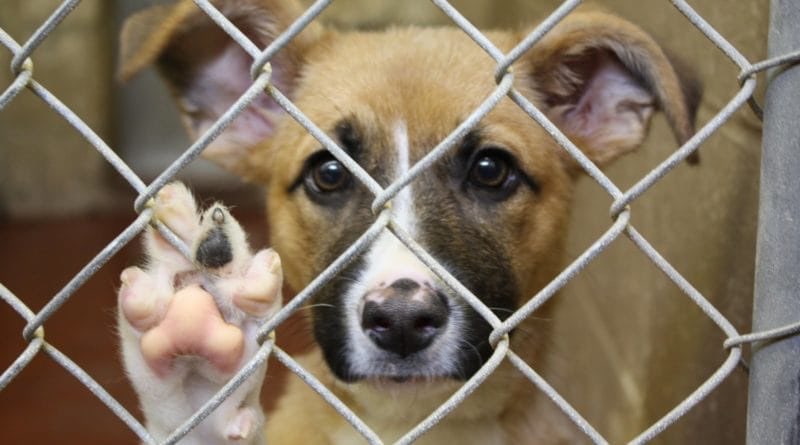