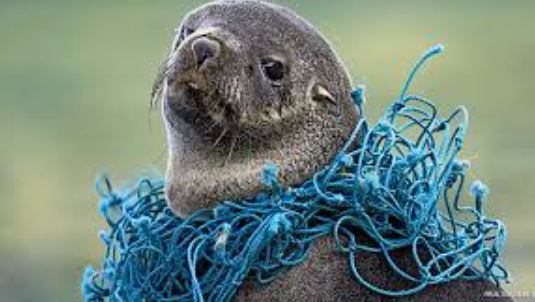 Save millions of animals from plastics!

Fish, turtles, whales, dolphins, seabirds, among many other animal species, die from the ingestion and suffocation of the plastic waste that end up in oceans, seas and rivers. 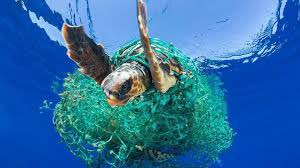 There are five areas in particular that are especially polluted with plastics in the ocean, the largest being the Great Pacific Garbage Patch, between California and Hawaii.

The plastic spans a sea surface that is roughly seven times the size of France. To a fish, it is a bleak and infinite expanse, one it cannot escape, because the plastic remains not only on the ocean’s surface, but in the seabed, reaching over 1,500 meters in depth. 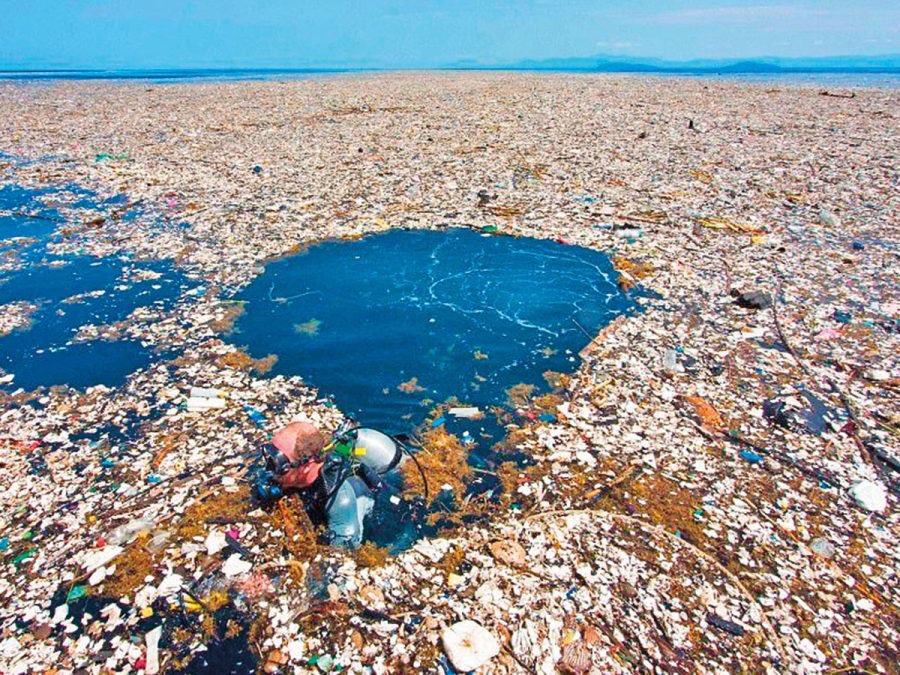 Global production of plastics has soared over the past 50 years, increasing from 15 million to over 300 million tons per year.
8 to 12 million tons of this plastic end up in seas and oceans every year. Million of tons of plastics pour into seas through large rivers that cut across densely populated areas such as the Yangtze, Indo, Yellow, Hair, Nile, Mengha/Brahmaputra/Ganges, Yuè Jiang, Amur, Niger, Mekong, and Amazon River. 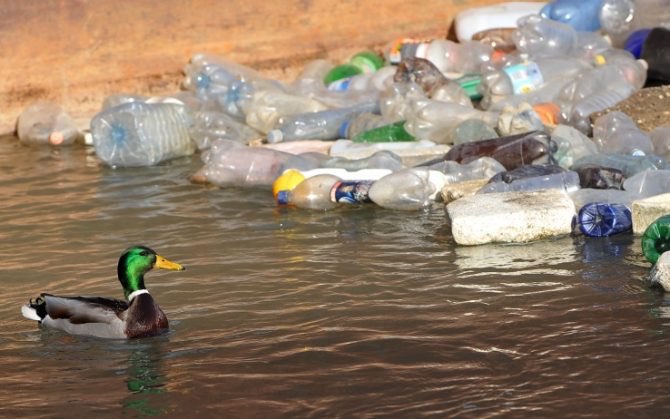 If we were to continue polluting at this rate, by 2050, there will be more plastic than fish in the oceans.

There are already 5,000 billion pieces of plastic in the oceans, risking destruction of the marine ecosystem and marine life.
Over half of the world’s dolphin, seal, whale and turtle population has ingested plastic.

Over 100,000 marine mammals are killed each year by non-recycled plastic, dumped in rivers and seas, and over a million seabirds die each year after ingesting plastic. 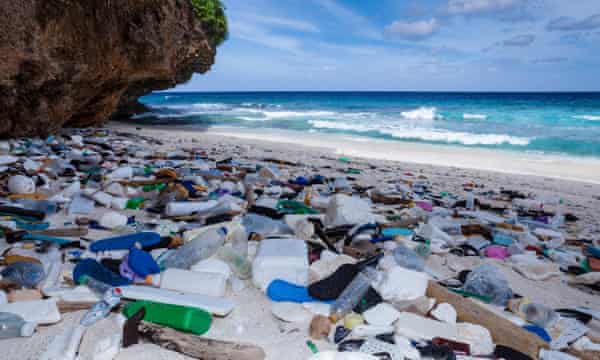 This is an apocalyptic scenario.

OnlyAnimals fights for policies to limit the sales of plastic.
But we must be realistic: to see tangible results, it will take hundreds of years!

Yet, we don’t have time!

Millions of fish and birds die a terrible death each year; they are suffocated by the plastic that we consume and are unable to recycle.

Therefore, OnlyAnimals supports projects that deal with the recovery of plastics in oceans and rivers, using innovative and clean technology.
We independently support The Ocean Cleanup, a non-profit that designs and develops passive cleanup systems to clean up what is already polluting our oceans and to intercept plastic on its way to the ocean via rivers. Using this two-pronged approach, The Ocean Cleanup aims to remove 90% of floating ocean plastic by the year 2040. 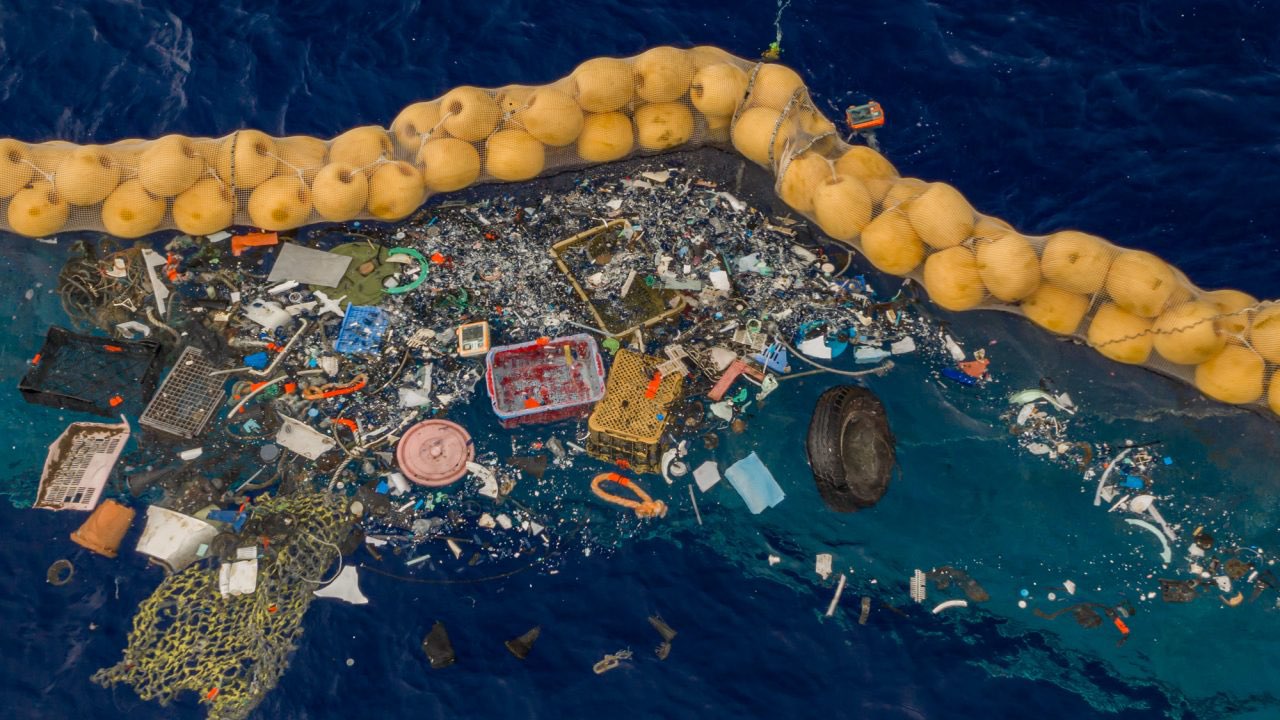 Photo by The Ocean Cleanup

We need your help to save millions of animals! Your donation is essential and will have a great impact. Thank you! 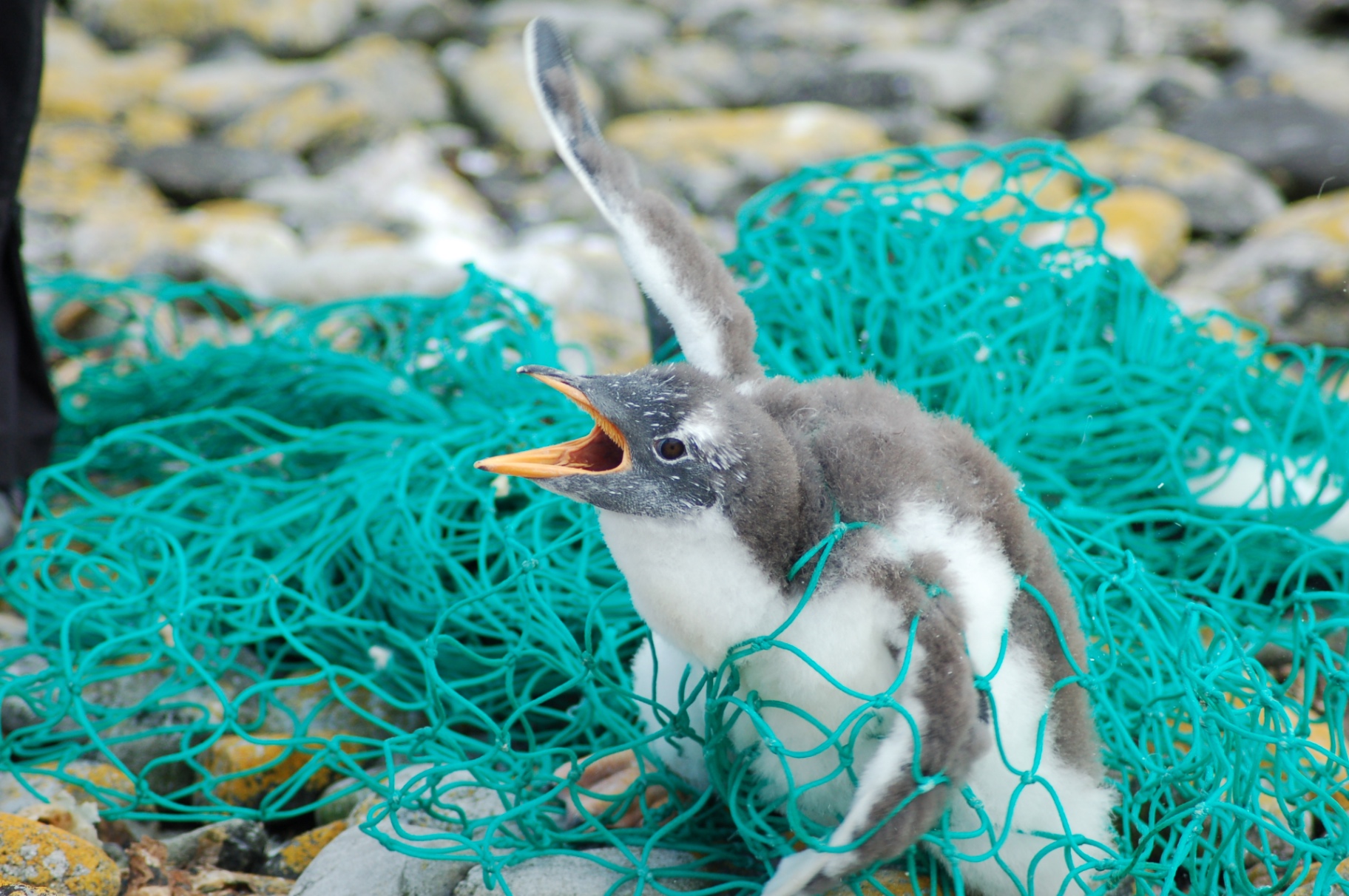