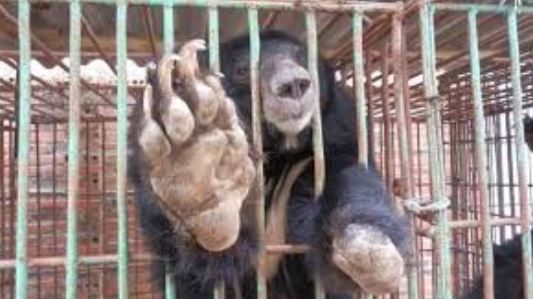 Save Bears from a Life of Torture

Bears are trapped in a life in hell, tortured for traditional medicine. And they need our help.

Bear bile farming. This practice belongs in the dark ages, and yet, is responsible for the twelve-thousand bears that live their lives confined in tight cages, that are too small for them to stand, existing, merely to produce bile.

Yes, bear bile is used for the production of bile, an ingredient in traditional medicine in countries including China, South Korea, Vietnam, Laos and Myanmar.

The bile is extracted from their gall bladders. Permanent holes or fistulas are made into the gall bladder to extract this bile, daily. The bile is then milked through metal tubes or other methods.

These bears spend their entire lives imprisoned in these cages; they are never released. Extracting bile is so painful for bears that their claws and teeth are removed. Why? So they cannot kill themselves.

There is a story, about a mother bear and her cub that is especially devastating. One day, the mother bear managed to break out of her cage. She saw that her cub was being milked. So, she then proceeded suffocate her own cub, killing it so she could spare him a life of pure pain and suffering.

It is believed by some that this bile can cure diseases. Even the coronavirus. It is cruel, and it is stupid. 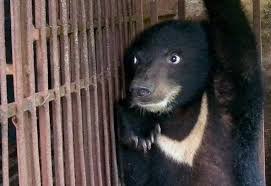 The bears, if they survive long enough, can live to be milked for decades. Most bears, however, stop producing enough bile after around 10 to 20 years, and thus, are killed, all for this belief.

OnlyAnimals is working to end this practice of cruel torture, and to have bile farms prohibited throughout Asia.

We aim to raise international awareness and shift the public opinion, and bring light to the crimes we commit against animals.

We call for laws that prohibit the production and the sale of products, made from bile from bears.

We will push pharmaceutical companies to shift to the production of synthetic bile, and save animals from a life of pure torture and pain.

We help local organizations shut down bile farms, and move bears to sanctuaries where they can be treated, and live the rest of their lives, otherwise destroyed by man. 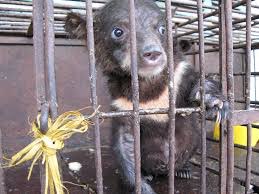 And that’s exactly why we need your help. Your donation to this campaign will be used to free caged bears at bile farms, by helping non-profit organizations rescue bears, and treat them at sanctuaries where they can spend the rest of their life.

Your help, no matter how small, can do great things.

Save bears from a life of torture. 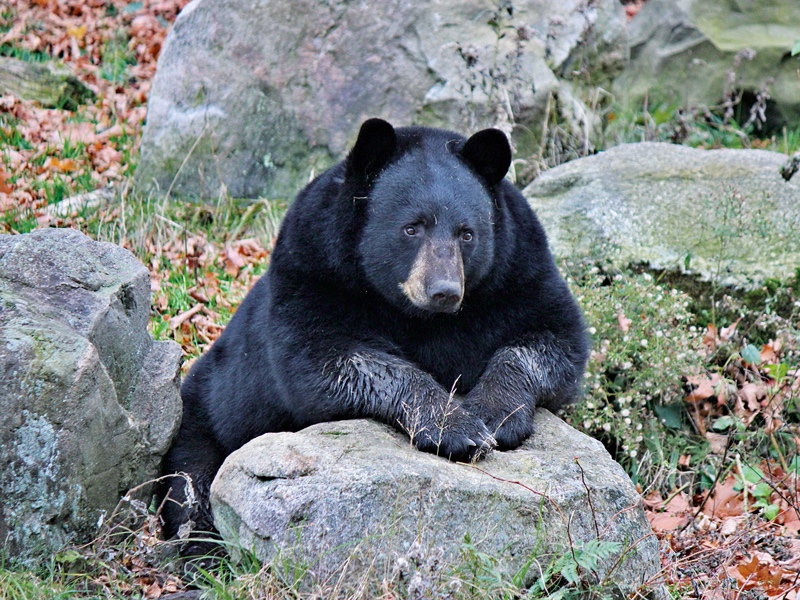