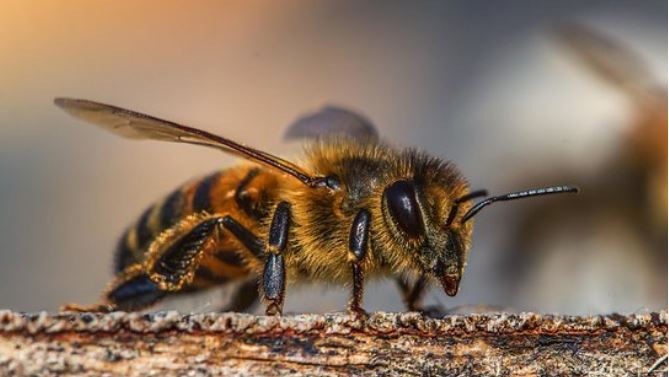 Bees are disappearing! The last 20 years have witnessed a dramatic decline in bee populations, the consequences of which will be disastrous.

Bees are fundamental for the life of our planet, as they are the main pollinating insect.

Bees are extremely complex but very delicate animals: they are social animals that communicate with each other through dancing and other body movements. In these ways, they let other bees know where the flowers to collect pollen are located.

They have a very developed memory and are able to recall where both flowers and hives are located.

But the bees are dying at an astonishing and unprecedented rate. If the current trend continues, within just a few decades about half of the world’s bee population will have disappeared from Earth.

This would be a catastrophe.

Bees (including xylocope, anthophore, bumblebees, etc.) play a fundamental and irreplaceable role in the ecosystem: thanks to their tireless efforts, the reproduction of most plants and flowers on Earth is guaranteed.

Pollination is necessary for a plant to produce a seed, in order that new shoots can be born creating new fruits.

The plant must be fertilized through the fusion of a male pollen grain into the female egg cell.

The pollen grain reaches the egg by being transported by bees, who carry the nectar that will then partially be deposited in the next flower and partially brought into the hive.

Without bees, most crops could not be fertilized and new fruits could not be produced. Bees pollinate about 250,000 plant species, over a third of all the plants we eat and over three quarters of existing crops.

Without the bees, there would not be fruits like apples, apricots, cherries, kiwis, pears, and melons, nor vegetables like cabbage, onions, garlic, tomatoes, soybeans and so forth. 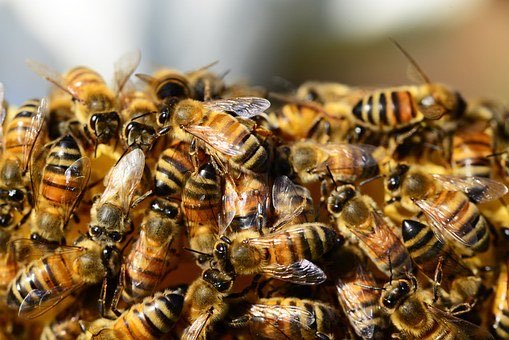 Bees, in performing their job, expend a large amount of physical and mental energy, especially because their spatial cognition and orientation skills are continually tested.

Bees, however, are dying all over the world due to several factors: the actions of natural parasites (e.g., mites, or Varroa destructor), pollution, prolonged drought, heavy rains, higher temperatures, artificial lighting and especially due to some pesticides (neonicotinoids) used for intensive agricultural crops.

The European Union has imposed restrictions on the outdoor use of three neonicotinoids which are deemed dangerous for bees (clothianidin, imidacloprid and thiamethoxam). These pesticides are held responsible for interfering with bees’ spatial orientation skills and their reproductive process. Nevertheless, these pesticides are incredibly still allowed in agricultural greenhouses.

The American Environmental Protection Agency (EPA) has banned the use of 12 neonicotinoid pesticides in the United States.

The economic contribution of bees is estimated to be immense: approximately 175 billion dollars per year, all thanks to pollination. 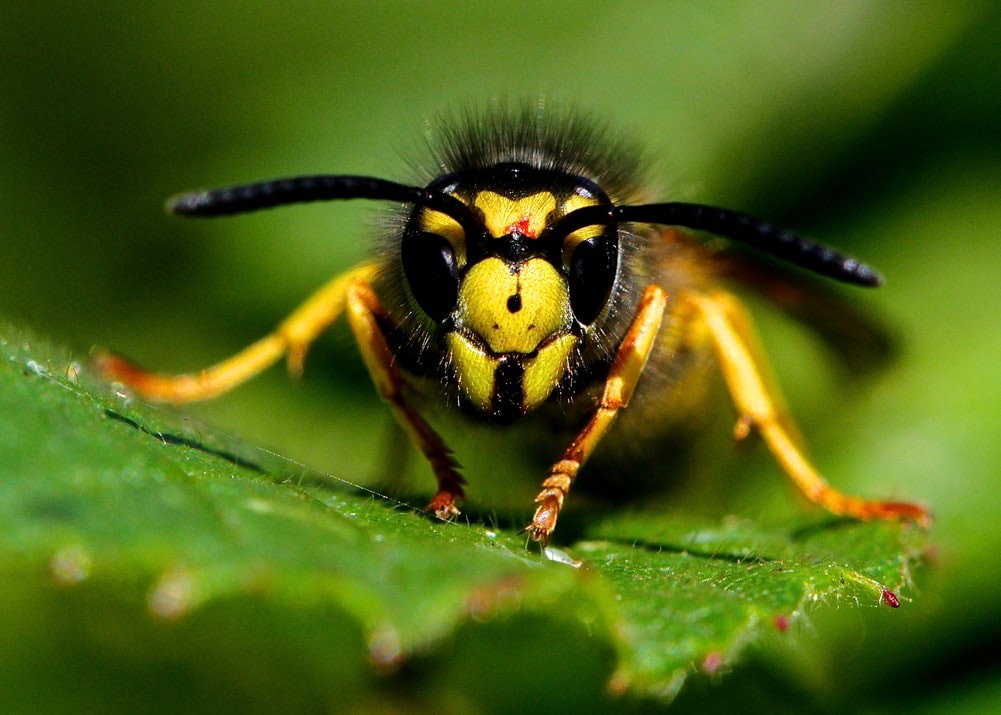 The battle to save the bees from extinction is still far from being won.

Help us. Your donation is critical for us. 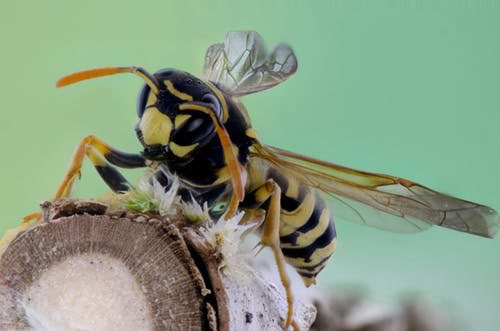 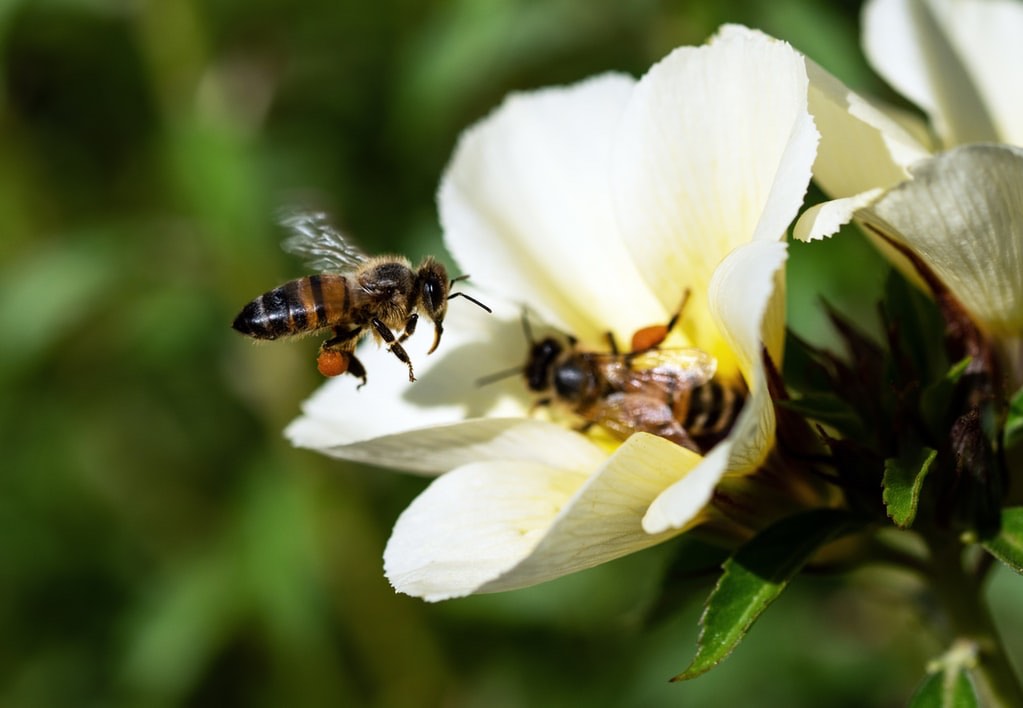