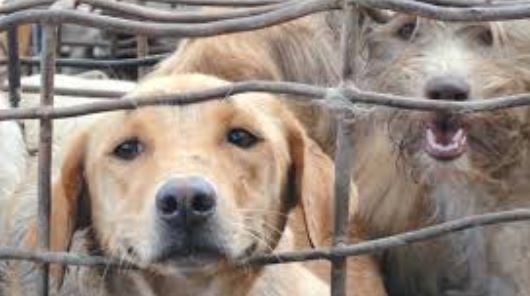 Help us save dogs from the meat trade

Millions of dogs are being killed and eaten

Every year, roughly 30 million dogs are slaughtered and eaten by humans around the world.

This is the grim reality of the dog meat trade—one of the cruelest and widespread practices.

Though it is generally deemed as a barbaric practice in most places, dog meat trade is still commonplace in many countries, predominantly Asian and African countries. There is no safe place for dogs in these countries. They take stray dogs from the streets, drug dogs and steal them from their homes, factories, or various other places where they stand guard, or are even bred for meat, though this is less common due to the costs involved.

They are then transported, oftentimes crammed in trucks for days without food or water, are beaten and stabbed with hooks, before arriving to the markets to be sold. They are sold to butchers and restauranteurs for around $3 per kg. They are then killed in markets or in slaughterhouses. They are beaten, slaughtered, or boiled alive, as is tradition in many Asian countries. 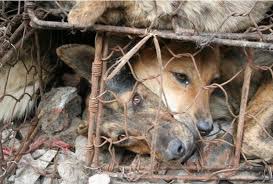 This atrocity is deeply embedded in many cultures—the practice has been alive for millennia, making it a persistently challenging problem.

The Yulin festival, otherwise known as the dog meat festival, exemplifies how longstanding this issue really is, as it was newly established in the summer solstice of 2009 in Guangxi, China. 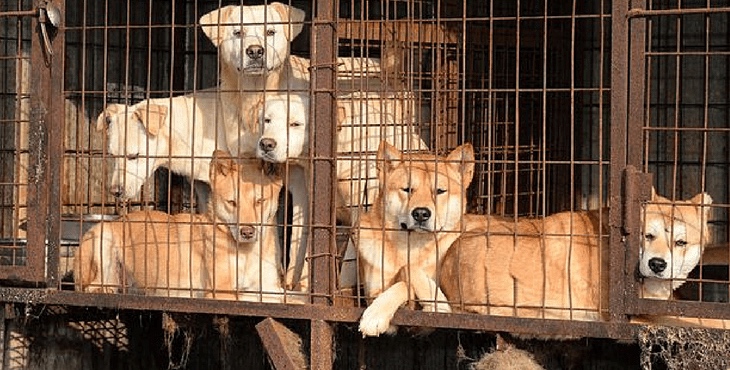 OnlyAnimals is raising awareness about this horrifying practice and the gruesome treatments dogs are subjected to in many countries around the world. We are committed with our advocacy campaigns to call for the prohibition of the consumption of dog meat and eradication of the dog meat trade, for good.

We need your help. That’s why we at OnlyAnimals have launched this fundraising campaign in addition to advocacy.

We are working alongside animal rescuers working on the ground in Asian countries, helping fundraise their efforts to save dogs from the dog meat trade and bring them to safe shelters where they can be taken care of, and hopefully, adopted in European countries or America.

Your contribution, however large or small, will help save dogs from being stolen, beaten, boiled alive and turned into meat, and allow them to live a life a joy and happiness.

All proceeds raised with this campaign goes directly towards the efforts to save dogs everywhere.

Help us save dogs from the meat trade and offer them a new life. 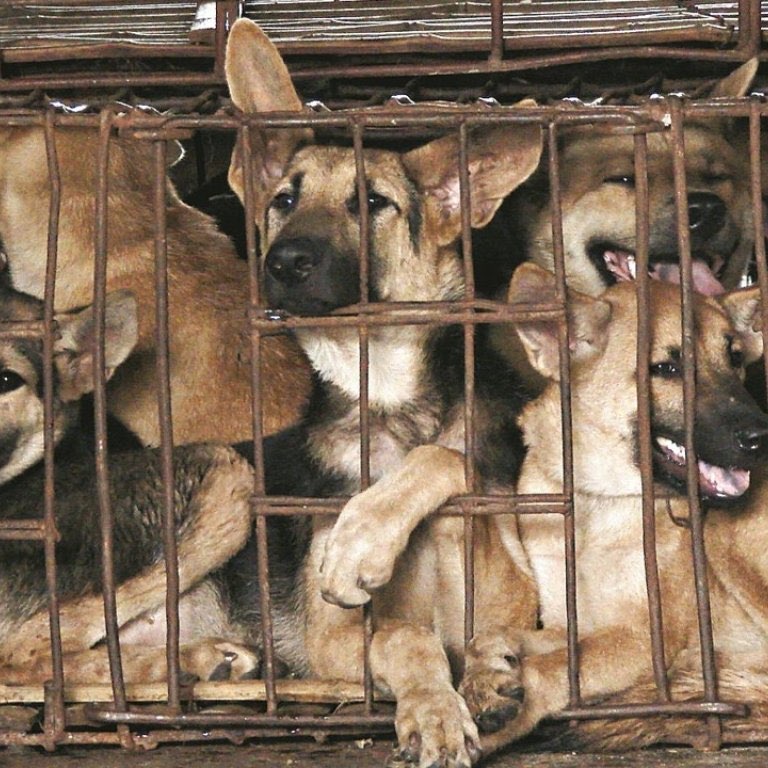