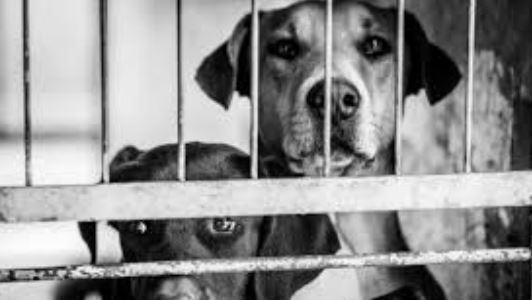 Help us rescue dogs and cats from death

Millions and millions of cats and dogs end up in shelters, after living a sad life full of hardship, deprivation and neglect. Many of these animals are healthy, treatable, and have hope be given a new life, to be cared for and loved.

Yet millions of these animals are killed by euthanasia every year. 1,500,000 sheltered animals in the United States alone are killed this way, through lethal injection, or by being locked in a gas chamber.

More than 80% of these cats and dogs are healthy, treatable, and could have been adopted.

There is only a small window of a few hours upon arrival, in which an owner must claim them, before they are killed. Oftentimes, this is because there is not enough space. 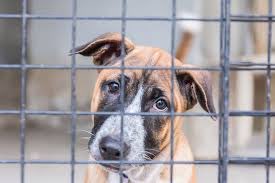 OnlyAnimals is devoted to abolishing euthanasia for all sheltered cats and dogs, by law, excluding cases in which they face excruciating pain due to incurable diseases.

However, our battle will be long and fraught with challenges because in this society animal lives are so easily discarded, so much so that those whose donations could change the fate of millions of cats and dogs everyone, are often apathetic and unconcerned.

We, however, are concerned with saving as many animals from euthanasia as possible, and we hope you are too. 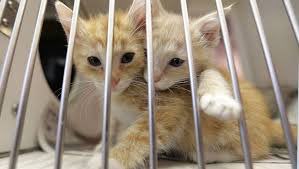 Through this campaign, we will be collecting donations for non-profit organizations throughout the United States, to transport cats and dogs at risk of being euthanized from overcrowded shelters (mainly in Texas, Arizona, California, New Mexico, Georgia and South Carolina) to adoption centers (mainly in Colorado, Oregon, Montana, Utah, etc.) so animals may be adopted and loved by their new families.

These animals will be transported by small, adapted planes, guided by volunteer pilots.

Donations will be used to pay for transportation costs, which mainly goes towards fuel for the aircraft. Each flight can safely carry around 50 cats and dogs to their new home. 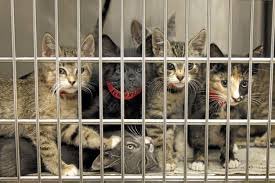 With your help, we can rescue loving animals from a sad death.

We can save thousands of animals, give them a new home, and a new life.

Support our campaign with your donation. Thank you! 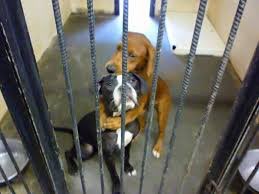