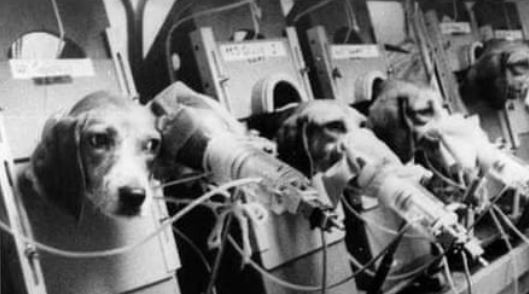 Most of the animals used in testing to research drugs and cosmetics are killed during or in consequence to it, amounting in over 115 million animal deaths each year.

And even if the tests do not lead to severe mutilation or death, the animals remain terrified and psychologically scarred. When they are rescued and released, free to live their lives in sanctuaries or in the wild, many of them, particularly older primates and dogs, suffer severe consequences, such as the development of liver disease, arthritis, and kidney disease. 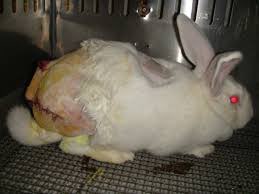 This is why OnlyAnimals is committing their efforts to the rescuing and rehoming of animals used in laboratories and experimental research. 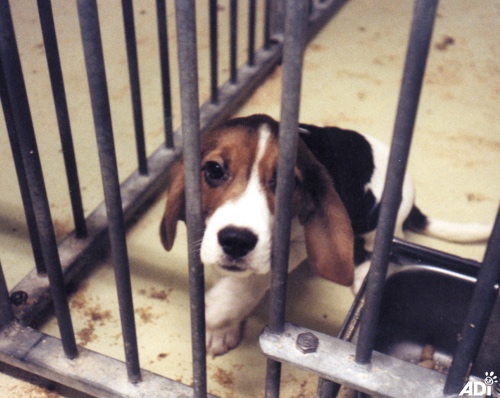 After all, laboratory tests on animals are useless and unnecessary. They can easily be replaced with modern technology, using human cells, computerized techniques, and artificial intelligence to analyze data. Animal testing for the study of human responses will never be accurate.

Despite this, we are far from a reality in which animal testing is banned around the world.

In the meantime, OnlyAnimals is devoted to doing everything  we can.

We are working to release animals from laboratories to allow them to live the rest of their lives in peace, in the wild when possible, or safely in protected sanctuaries.

That’s why we are running this fundraising campaign. For that, we need your help. 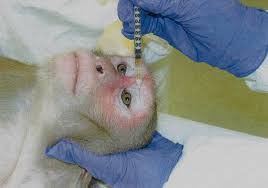 The costs of keeping animals alive and safe vary greatly from species to species. For a rabbit, around $60-70 is needed per year, whereas around $18,000 is required for a chimpanzee, in order to have proper food, veterinary care, and maintenance of an adequate habitat.

Unfortunately, this is necessary as it many animals are unable to survive in the wild after suffering injuries, and not having developed necessary skills due to a life in labs.

Thus, your donation really matters. Regardless of how large or small, every bit counts towards the rescuing and rehabilitation of abused and tortured lab animals.

They deserve a new life! Please help them.