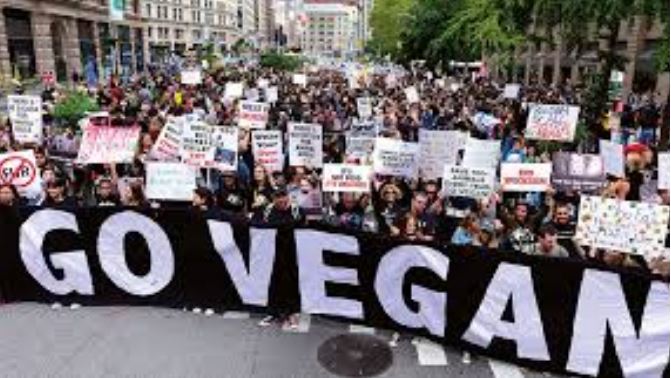 150 billion animals, 20 for each human now living, are killed in the world every year for food, clothing, or fur. It’s the worst crime in history!

Go Vegan is an OnlyAnimals Fight to raise awareness of the cruelty that humans commit towards animals and to show how a vegan lifestyle can prevent a tremendous number of animals from being slaughtered.

Animals are subjected to unimaginable suffering on farms—whether industrial or organic or rural, whether intensive or not.

Animals are raised to be killed, to produce meat, milk, cheese, eggs, skin, clothing, and accessories. Be they cows, horses, pigs, rabbits, chickens, cows, dogs, cats, whales, fishes, etc., all are sentient and intelligent beings who have the same right to live as humans claim for themselves.

Animals used for human consumptions are killed, sometimes just a few days after being born, as with chopped chicks.

Babies are taken from their mothers, who were artificially made pregnant, so that humans can drink their milk and consume cheese.

In nature, cows live up to 20 years, but in captivity calves may be killed after just a few weeks. Pigs in the wild live up to 15 years but are killed on the farm after just 6 months. Laying hens in nature live for up to 8 years but on farms are killed within 2 years because after that point they are not as highly productive. Male chickens live in nature up to 8 years, but on farms the male chicks are killed after 1 or 2 days.

We do not think about the suffering and deaths when we buy a product such as food or shoes.

People’s minds have been manipulated by advertisements that show children and families happily eating killed animals or drinking their milk. This message is promoted by the tremendous economic interests of the animal exploitation industry.

On the other side, animals have no voice, do not vote for political parties, and cannot rebel.

Animals suffer the greatest injustice ever. 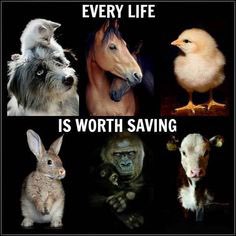 If people could see what goes on in a slaughterhouse, most of them would likely stop eating animals.

It is unacceptable that this situation of exploitation and death continues. It’s time to awaken consciences.

Becoming a vegetarian does not solve the problem: we must realize that a cow, goat or other farmed animal produces milk only for the sake of its offspring. A cow does not produce milk in order to make humans happy at breakfast!

Moreover, in order to force production of milk, farmers cause the animals to be pregnant all the time, with the consequence that the animals are stressed, their bodies age quickly, they develop infectious diseases, and then they are killed when they are no longer economically advantageous to the farmers. 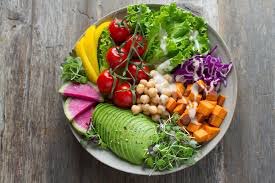 We will win. The existing food industry will be disrupted, as its business model is no longer sustainable for the world and no longer ethically acceptable to a large part of the population. There is no way to turn back the tide.

In the meantime, every year that passes, 150 billion animals, all of whom have right to live freely, will instead be killed. This is why we are in a great hurry!

Help us! Your donation is critical for us.