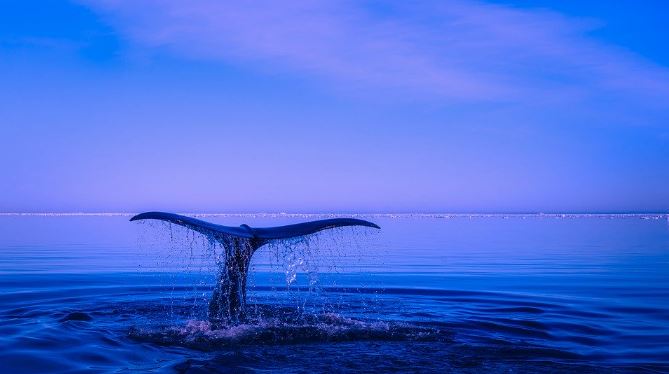 Thousands of fin whales, humpback whales, and sperm whales continue to be hunted and killed every year despite the hunting moratoriums and recurring promises to end this horrible massacre.

It is even more inconceivable that this massacre is perpetrated by some of the richest nations of the world!

Norway, Japan, Denmark (through the autonomous territories of the Faroe Islands and Greenland) and Alaska (USA) still allow the hunting and killing of whales.

Norway, despite being one of the richest countries in the world (thanks to the good fortune of owning huge oil fields in the North Sea), in 2018 alone killed 1,278 whales, 300 more than the previous year, earning the infamous notoriety of being the greatest whale slaughterer in the world.

Its whale meat industry grows year after year due to both domestic and international (Japanese) demand.

In 2019, after exiting the International Whaling Commission (IWC), the organization that brings together 88 countries with the aim of protecting whales around the world, Japan resumed hunting for commercial purposes.

This is not to say that in previous years Japan did not hunt and kill these majestic cetaceans; previously the massacre was masked under the guise of scientific research. Obviously, however, this “research” did not lead to any noteworthy result but caused thousands of animals to be killed. Since the beginning of the IWC moratorium in 1982, in fact, Japanese whalers have killed over 6,080 “lesser whales”, over 630 Bryde’s whales and over 400 sperm whales, an unprecedented slaughter. 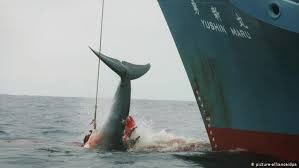 In the Faroe Islands, an autonomous territory belonging to the King of Denmark but not subject to Danish and European laws, every year about 1,000 whales with their offspring and with numerous dolphins are killed in the name of a popular tradition (the Grindaràp) in which the sea tragically turns red blood. Over the past 50 years, Faroese residents have killed more than 60,000 whales in the name of their bloody tradition. 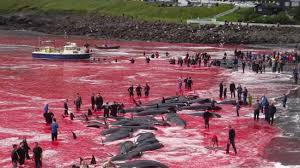 Even in Alaska, whaling is still permitted for natives, who are allowed to kill up to 67 whales per year.

On top of this, whales are threatened by the noise pollution of large merchant ships, by the plastic and pollution in the water, by a precariously low birth rate, and by the increasing scarcity of the krill on which they feed. 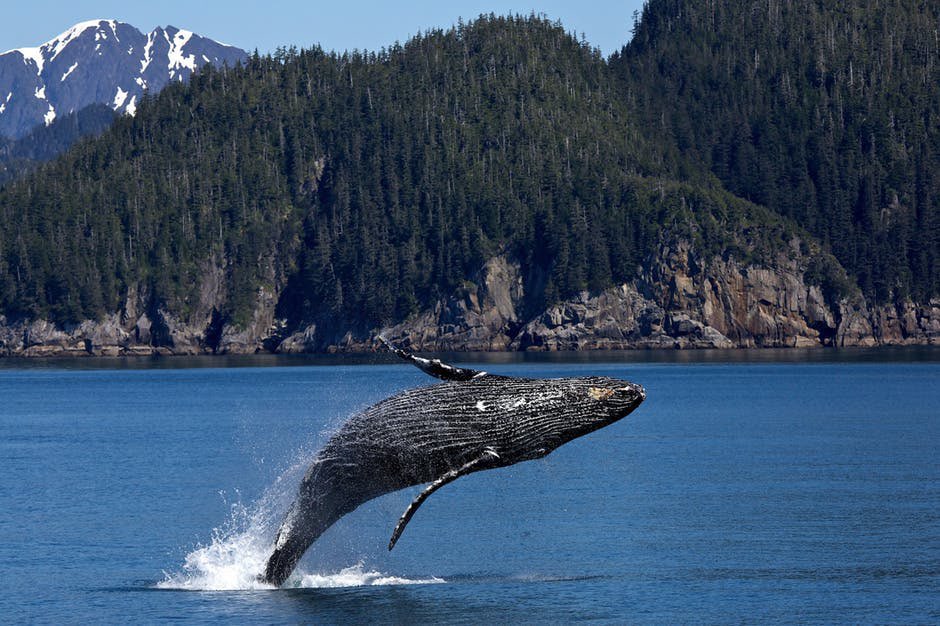