Millions of animals are killed during religious traditions today. Freedom to profess a religion must not lead to the unacceptable killing of animals by any religion.

We believe that everyone has the right to profess the religion in which she believes but without killing animals. Animals have as much of a right to live as do any humans on the Earth.

Animal sacrifice is still common in several religions and religious traditions around the world.

OnlyAnimals fights against the killing of animals, regardless whether they are intended for food, for the production of leather, for use in tests or for religious rituals.

We don’t believe that God can appreciate the killing of innocent animals, regardless the religion. It’s unacceptable that still in the 21st century people are unable to profess their religion without committing violence against defenseless animals who have the same right to live as they do.

In the Christian religion there is a tradition of killing lambs for Easter. It is a business-based belief. As Pope Benedict XVI said in his homily held on April 5, 2007, in San Giovanni Laterano, Rome, “He [referring to Christ], however, celebrated Easter with his disciples without a lamb.” Despite this, the tradition of eating lambs as sacrificial victims continues every year. 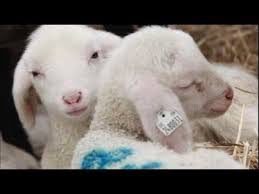 In the Hindu religion, every five years, during the “Gadhimai”festival in Bayapur, Nepal, hundreds of thousands of animals are killed.

This is the largest animal carnage in the world based on a religious tradition.

This tragedy happens despite the Gadhimai Temple Committee having banned since 2015 animal beheading. During the celebrations, the sacrifice of thousands of animals including buffaloes, goats, and chickens is carried out due to the misleading belief that through their suffering these animals can appease the anger of God. 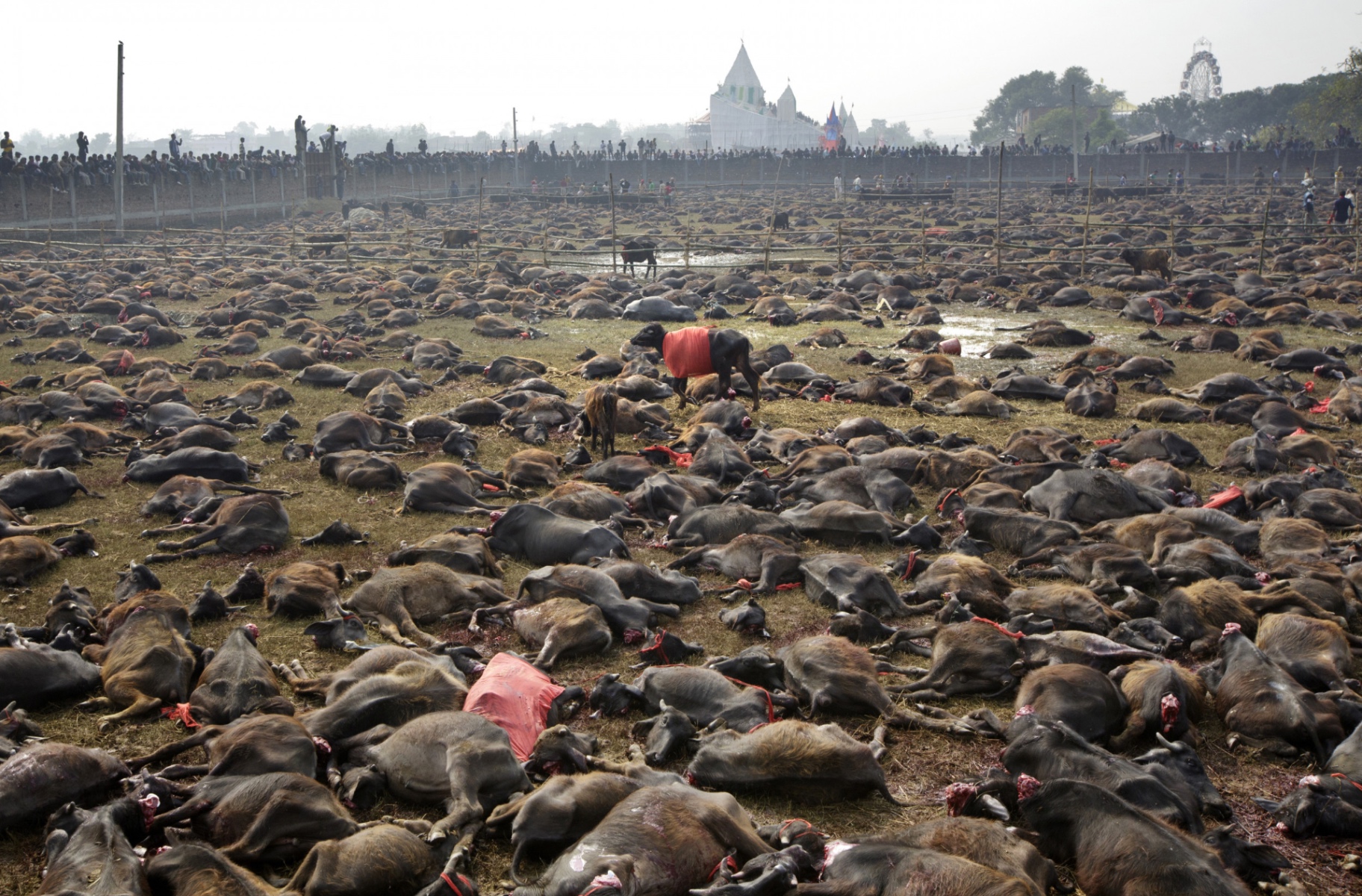 In the Islamic religion, during the Feast of the Sacrifice, animals are sacrificed by exsanguination without any prior stunning, leading to a slow and horrible death. We believe that the sacrifice of an animal made by Abraham must be interpreted only in a symbolic sense and not with the killing of animals. 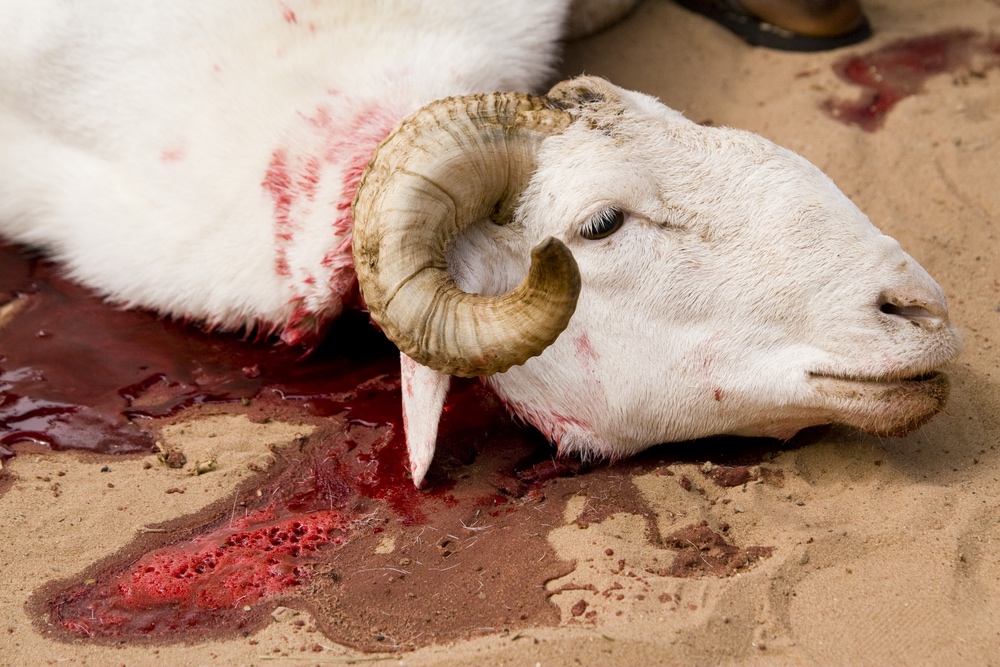 In the Jewish religion, in the ritual of “Kapparot”, or atonement day, millions of roosters are sacrificed each year and slaughtered without any prior stunning. Killing animals is a cruel and unacceptable practice that is not even actually required by the Jewish religion: instead of animals, coins can be used as an alternative. 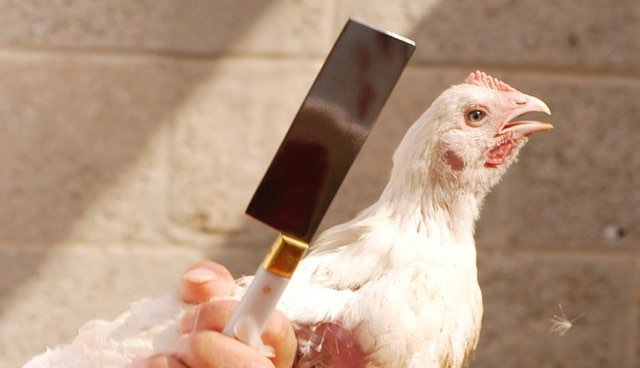 The sacrosanct freedom to profess a religion must not lead to the unacceptable killing of animals by any religion or religious tradition anywhere in the world.

Help fight this battle. Your donation is crucial