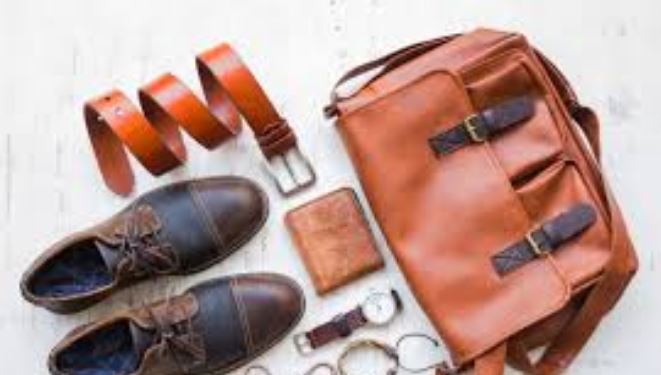 Billions of animals are killed each year in the world to make clothes, bags, bracelets, shoes, seats for cars and motorcycles, sofas, and thousands of other accessories and furnishings.

The animals are bred, generally in cages, or killed in the wild, often in a bloody way.

The responsibility for this massacre of animals for commercial purposes belongs to everyone: producer countries and consumers alike. Each of us is accountable, as numerous alternatives are available. 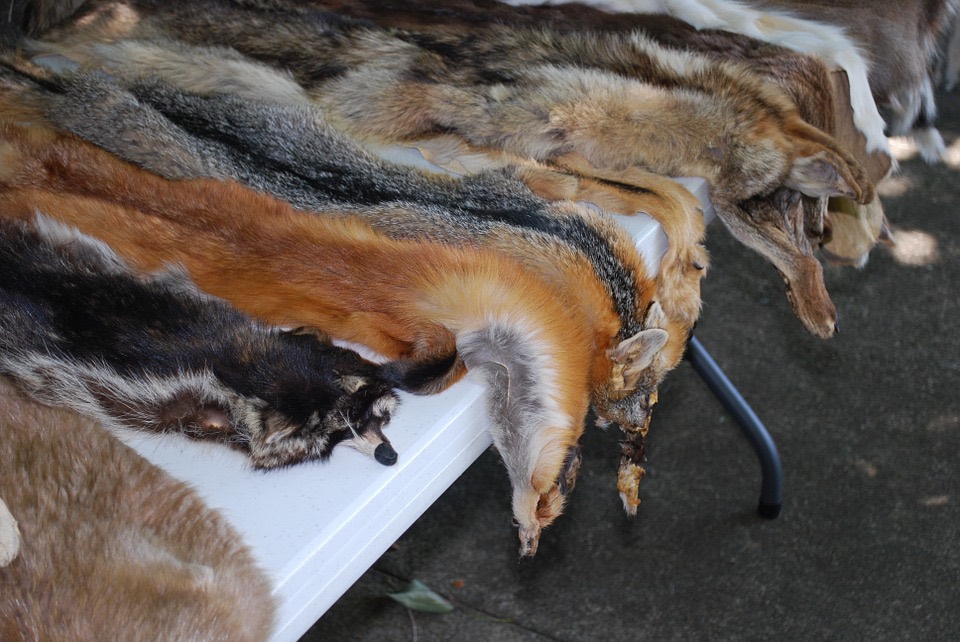 India is the world’s largest producer of hides, a large part of which come from cows. Although killing cows is prohibited there, poor families sell them to unscrupulous merchants with the assurance that the cows will not be killed. But cows, as well as calves, are then brought to other countries where they are killed after having been forced to walk for days upon days with no food or water.

In Australia, over 2 million kangaroos are killed each year by being shot in the head.

Those who kill kangaroos have no scruples: many of the animals killed are mothers who carry their joeys in their bags. The joeys are unable to survive alone and die as well. Over half a million mothers along with their joeys are killed each year: a massacre without mercy.  Their leathers are mainly used by motorcycle and sports clothing manufacturers for tracksuits production. 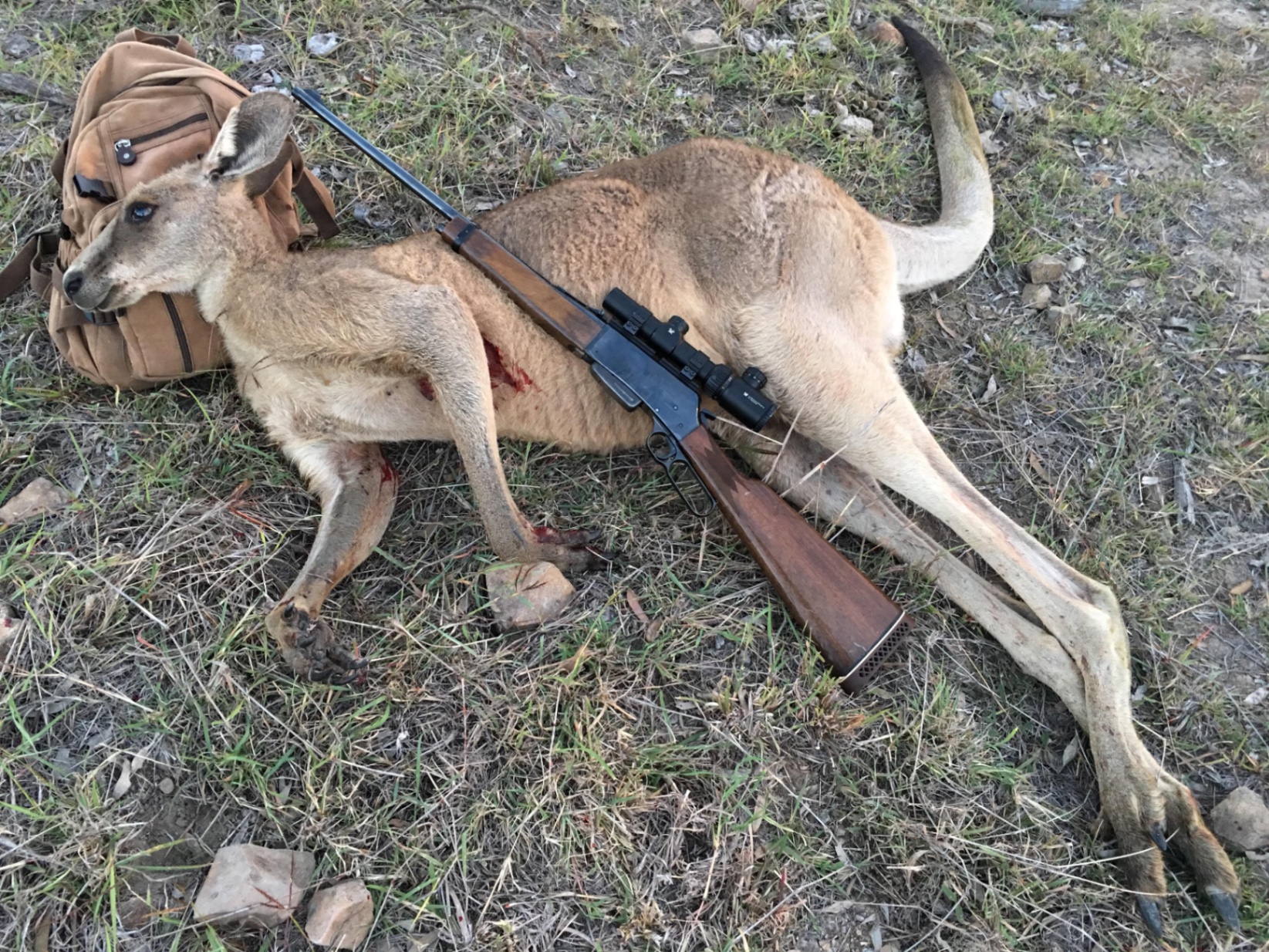 Over 350,000 seals are slaughtered each year, mainly in Canada and Norway, for their skins or their grease that is used to polish leather shoes. Their fat is also used to make cosmetics. This is a carnage, which often involves the seals’ pups, most just a few weeks old, hit with wooden sticks having a metal hook at the end and then often skinned while still alive. How can countries that allow such atrocities be considered civil? 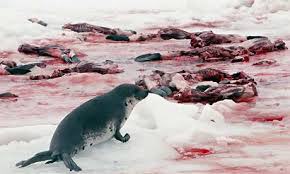 As of today there is a large array of vegetable and synthetic alternatives to animal leather for almost any need: kapok, a vegetable fiber, used instead of goose feathers to stuff duvets and pillows; pinatex, whose ananas leaves are used to produce vegan sneakers; apple peels, used to produce beautiful shoes; muskin, a mushroom-based fabric, also used to produce shoes, and many other fabrics similar to leather but derived from the leaves of kombucha plants or olives or cork, all used to produce motorcycle jackets, suits, and so on. In addition, cotton and recycled plastic can be used to produce women’s bags and backpacks.

The slaughter of billions of animals to produce clothing, accessories and furnishings must end.

Only with your help will we be able to make this horrendous multibillion-dollar business just a memory. 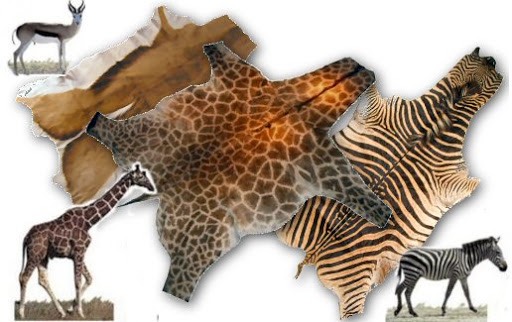