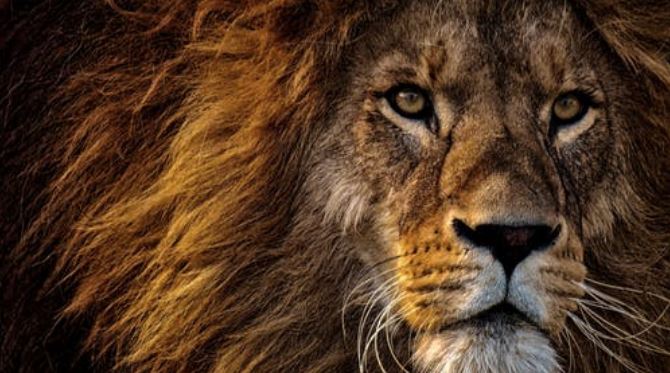 Killing animals for fun is a cruel, anachronistic, cowardly activity that cannot be plausibly justified. It’s even more unacceptable that this killing activity is labelled as sport

Authentic, noble sport bears no resemblance to hunting or fishing: the hunter or angler bears no risk, lacking the courage to challenge a lion, a rhino, or a shark with bare hands: he just shoots the animal with a rifle or a spear, often not even immediately killing the animal but only causing stabbing wounds that lead to a slow, lingering, painful death that may extend over days.

What could be more miserable and cowardly than shooting defenseless animals that don’t even normally attack humans? 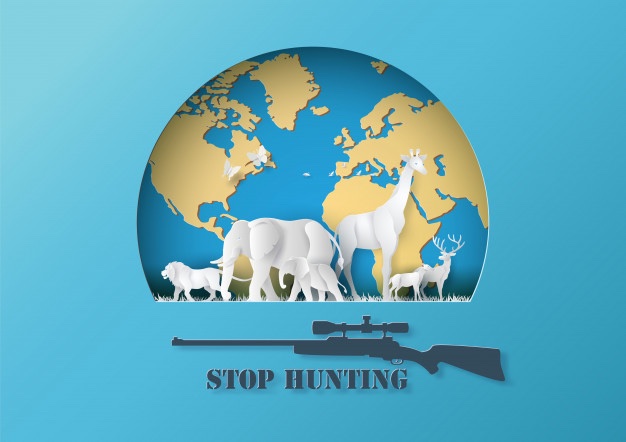 Nonetheless, widely held cultural and social norms allow hunters and anglers to post photos of slain animals on social media, without being denigrated or having their accounts blocked.

There is no valid justification for the support of hunting or sport fishing: in cases where animals threaten the population or cause economic damage, their number can be limited by sterilization or by transferring the animals to ecosystems where they are scarce and can live freely.

It’s the humans who have invaded the habitat of animals, not vice versa.

It’s the humans rather than the animals whose exponential and uncontrolled growth should be contained.

Nature would be perfectly capable—without human intervention—to regulate the number of animals of a given species in a harmonious balance, without the excuse for hunting and fishing practiced by man. 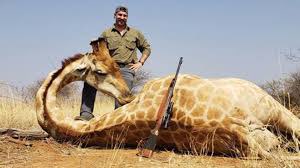 Sometimes sport fishers argue that fish are then released again into the water, but this is still unacceptable: fish are pulled out of the water, their natural environment, injured in the mouth because of the hook and facing the risk that they will develop infections or die of asphyxiation before being thrown back into the water.  All of this is tolerated just for the entertainment of anglers who have not found any more humane way to spend their free time. 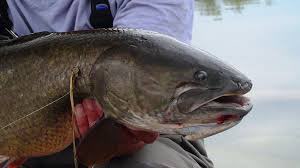 The fact that hunting or fishing was practiced in the past does not justify its continuance: in ancient Rome, gladiators killed other gladiators in front of thousands of amused spectators, but probably no one today would consider this practice acceptable just because it was an ancient tradition! Would you?

Also, trophy hunting is unacceptable. The standard justification offered, namely, that the money raised from selling licenses can then be used to improve the conditions of the local population of the species, must be rejected for two reasons: 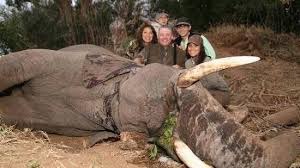 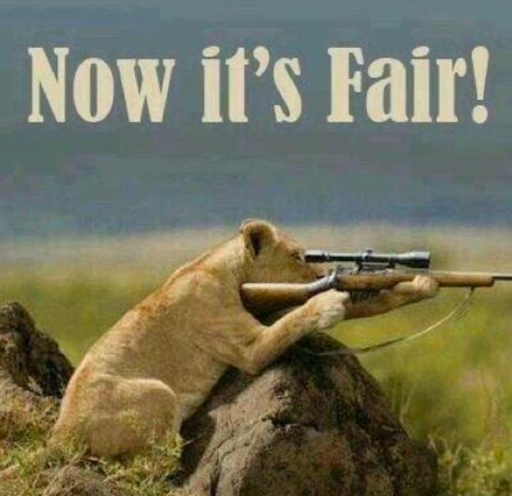