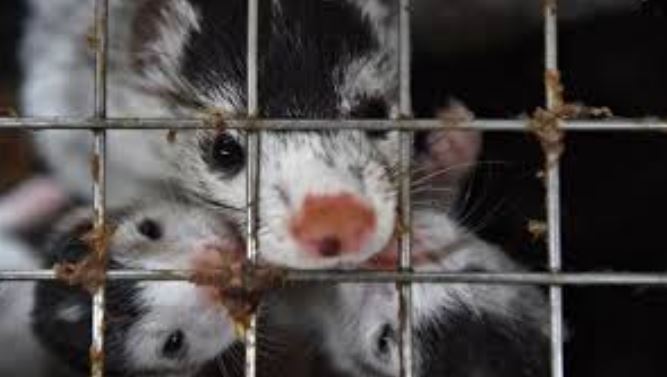 Every year, over one hundred million animals across the world are killed to satisfy humans’ unhealthy desire to dress with fur! This is a horrible massacre of innocent creatures!

In addition, a billion rabbits are being raised only for their fur!

These animals are either bred and spend their entire lives in cages, or they are caught with traps and killed.

Most of the bred animals are imprisoned in small cages, developing high levels of stress, frequent diseases that weaken their immune system and the deprivation of their right to live free lives.

More than 10 million animals are hunted in the wild for their fur using traps that break their limbs and force them to remain trapped for days without water or food before being killed.

Just to give an idea, the manufacture of a single piece of fur may involve the killing of over a hundred animals!

All this just to satisfy the vanity of humans! 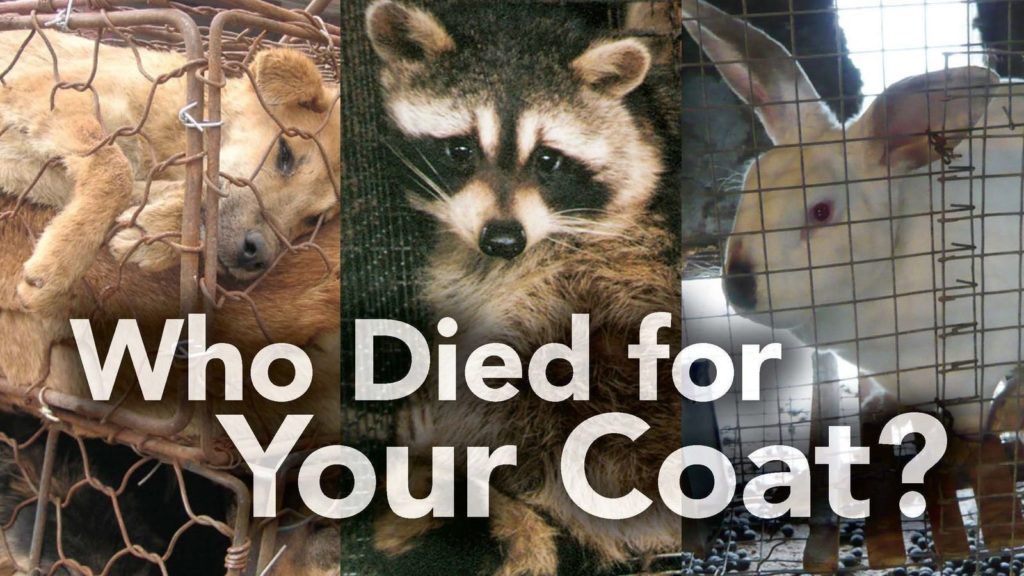 Over half of fur production is located in Europe, Russia, the United States and China.

It is necessary not only to ban the production but also the import and commercialization of fur everywhere in the world.

The State of California and the municipality of Sao Paulo in Brazil have banned not only the production but also the sale of fur.

Although these measures do not completely solve the problem, as fur clothing can be purchased in a nearby state or city, they at least represent a move in the right direction.

If sales and imports were banned across a large economic area such as the United States, the European Union, Russia, or China, then global fur demand would be massively driven down, decreasing prices and making it less economical and convenient to manufacture, eventually forcing fur farms to close.

OnlyAnimals wants to end the production and trade of fur, both domestic and international, everywhere in the world.

OnlyAnimals is conducting campaigns to:

This infamous cruelty to animals fueled by human vanity must end.

With your help we will do it! Your donation is critical for us! 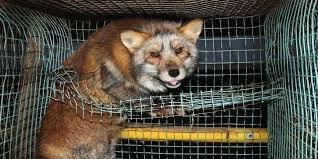