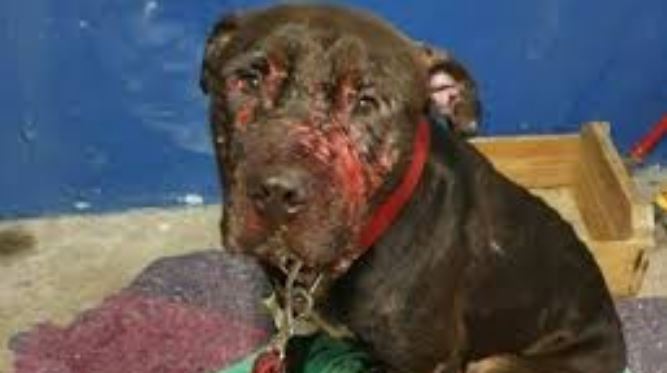 End the aberrant spectacle of dogfighting around the world!

Dogfighting is one of the most violent, heinous and criminal practices carried out by humans.

Although dogfighting is banned almost all over the world, it is still legal in some countries (namely Russia, Japan, Afghanistan, China, etc.).

Furthermore, there is evidence that dogfighting is a widespread activity in several western countries, often managed by criminal organizations.

Before fighting, dogs are generally doped or given stimulants such as amphetamines to increase resistance and tolerance to wounds, or they are made anabolic with steroid hormones to increase muscle mass and make them stronger in combat. Pit bull terriers are commonly used.

After a fight, the dogs often present serious wounds and lacerations across their bodies (e.g., head, abdomen, and even internal organs), so much so that many dogs die after fighting due to the injuries and bleeding.

It is crucial that anyone who becomes aware of dog fights inform the authorities immediately and without hesitation.

OnlyAnimals advocates for effective sanctions against those who organize criminal dogfighting activities and for the elimination of this cruel and hateful practice even in countries where it is still considered legal.

Through its campaigns, OnlyAnimals seeks:

Help us to end this infamous cruelty against animals!