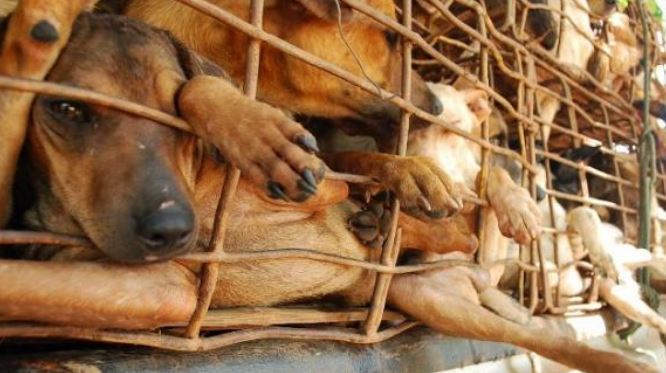 A startling number of dogs, around 30 million, are killed to be eaten by humans each year.

This happens in many countries of the world, especially in Asia, Africa and Central America, including Cambodia, Vietnam, North Korea, South Korea, India (despite its being illegal), China, Indonesia, Polynesia, Nigeria, Congo, and Mexico, just to mention a few.

Even in western countries like Canada, there have been reported cases of dogs slaughtered to be eaten.

In Asia, the sale of dog meat was banned in Singapore, Hong Kong and Thailand.

In China alone, it is estimated that about 20 million dogs are killed to be eaten each year. Dogs are bred for this purpose or stolen from their rightful owners.

Often, dogs are forced to travel for hundreds or thousands of km in cages or wrapped in jute bags, without water or food. Thousands of restaurants in China advertise dog meat on their menus.

Dog meat is consumed due to absurd beliefs that their meat is strengthening the human immune system or is capable of treating asthma. 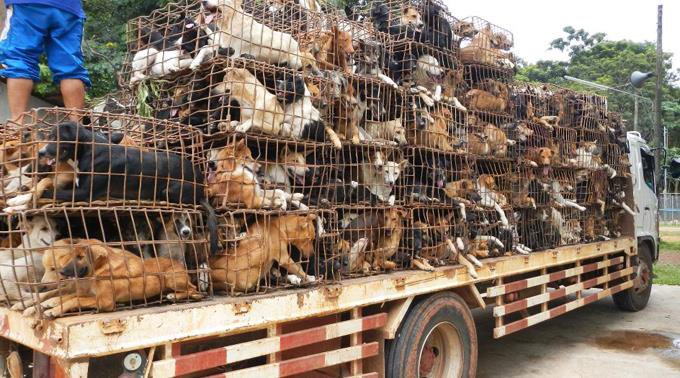 In Yulin, since 2009, an infamous festival has been held for the purpose of increasing local tourism, where thousands of dogs are slaughtered and eaten during the summer solstice.

Although the number of dogs killed has decreased in the last few years due to international pressure and protests, the macabre practice continues. Local authorities deny that there is any special festival in place, as eating dogs is allowed in China. This much is true; however, it is undisputed that several thousand tourists flock to Yulin during the summer solstice for the sole purpose of eating dog meat. 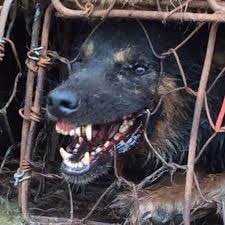 In South Korea, a country where every year about 2 million dogs are eaten, a similar manifestation, the Boknal festival, is held during the same period of the year. During the summer solstice, thousands of dogs are killed following atrocious suffering.

In the Philippines, hundreds of stray dogs are slaughtered every year in the city of Baguio, in the province of Benguet, after being captured and transported for hundreds of km in infernal conditions, tied up and without water.

In the USA, the Dog and Cat Meat Trade Prohibition Act of 2018 prohibits the shipping, sale and transportation of dogs and cats for the purpose of slaughter for human consumption. Nevertheless, the Act still provides an unacceptable exception for Native American tribes performing religious ceremonies.

Dogs are extremely intelligent animals, nicknamed “man’s best friend” for their loyalty. It is unacceptable that this horrible massacre continues. 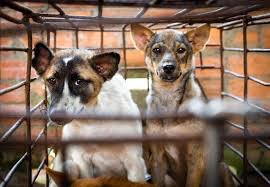 Help us in fighting for man’s best friend; together we can end the massacre! 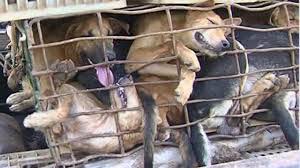