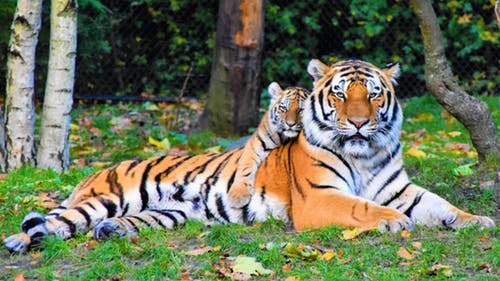 End Animal Use in Traditional Medicine

Millions of people use traditional medicines derived from the exploitation and killing of animals, regardless of the pain and suffering caused to these animals and despite the absence of scientific evidence of effectiveness.

This is a huge business based on the stupidity of the people who believe that concoctions prepared with, say, rhino horns (pure keratin) or donkey-hide gelatin can have a beneficial effect on health or virility.

The business doesn’t stop, despite the fact that many species are endangered and should be protected, in accordance with CITES (Convention on International Trade of Endangered Species) provisions. 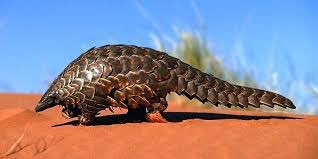 Below is a brief description for a few species, just to give an idea.

1. Bears imprisoned for their bile.

In China, South Korea, Vietnam, Laos, and Myanmar, over 12,000 bears (Asiatic Black Bear Ursus thibetanus, Sun Bear Helarctos malayanus, and Brown Bear Ursus arctos) are confined in small cages and kept to produce bile, which is extracted from their gallbladders in bile farms. The bears cannot even stand up or move around.

The bears are imprisoned for years in horrible conditions. Extracting bile is painful and invasive to the point that bears often prefer to commit suicide. For this reason, their claws and teeth are removed.

Despite the fact that in China no authorizations have been granted to open new bile farms since 1994, there are still approximately 60 in operation, keeping about 7,000 bears imprisoned.

In South Korea, although bile farms were declared illegal in 1992, over a thousand bears are still held in illegal farms. Furthermore, the government allows the killing of bears at least 10 years old to collect their bile.

In Vietnam, although it has been illegal to extract bile from bears since 2005, it is estimated that more than 3000 bears are still imprisoned in illegal bile farms.

In China, to extract bile, the “free-dripping” method is used: a hole is made in the bear’s stomach and kept open, allowing the bile to drip. Bears remain imprisoned their entire lives until they die from infections or tumors after enduring much agony and unimaginable suffering.

The situation is not at all better in Vietnam or Korea, where bears are hunted, imprisoned in cages, and often left to die in agony after a few operations.

Even in the States, due to the illegal demand for bear bile, an estimated 40,000 bears, an impressive figure, are killed every year by criminal organizations selling bile on the black market.

Synthetic alternatives and herbs are available to relieve inflammation, cure hemorrhoids or even as an aphrodisiac, but the stupidity and superstition of some people allow the market for alternative medicine to continue thriving. 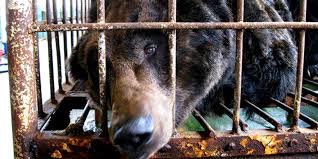 Donkey skin is used for the production of a gelatin called ejiao. The ejiao is obtained from donkey skin and used in traditional Chinese medicines to relieve headaches, insomnia or improve blood circulation.

China’s tremendous demand for ejiao is leading to a large-scale massacre of donkeys and potentially to their extinction within a few years: it is estimated that about 5 million donkeys are killed each year to produce ejiao. The worldwide donkey population of about 45 million is shrinking at an impressive rate, due to a low fertility rate.

Only 6 million donkeys still survive in China, a quarter of their population just a few years earlier. For this reason, the Chinese pharmaceutical industries are importing donkey skins from other regions, namely Africa and South America, or transporting live donkeys to China, forcing them to endure exhausting journeys with no water or food, as it doesn’t matter whether they arrive alive or dead: their skin has the same value in either case.

Some Asian and African countries such as Pakistan, Burkina Faso, and Niger have banned the export of donkey skins or the domestic slaughter of donkeys, given the sudden and drastic reduction in their numbers. 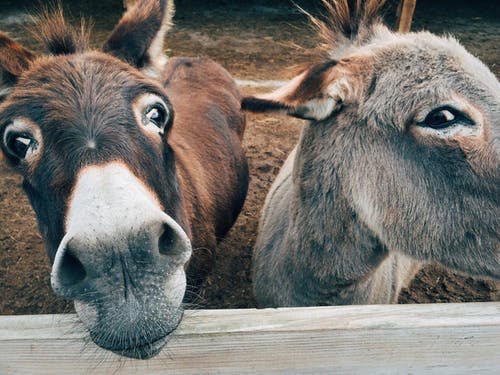 3. Tigers and lions killed to grind their bones

Tigers are at risk of extinction and are classified as endangered species. Although tigers are classified in CITES Appendix I, protection does not extend to the domestic farming, trade and killing of them.

Another 5-6,000 tigers are imprisoned in cages in China and Vietnam: they are killed for their bones, which are ground and used to prepare a wine that is supposed to be an aphrodisiac and able to alleviate arthritis.

In Laos, despite a ban on tiger farming enacted in 2016, no farm has been closed since then. 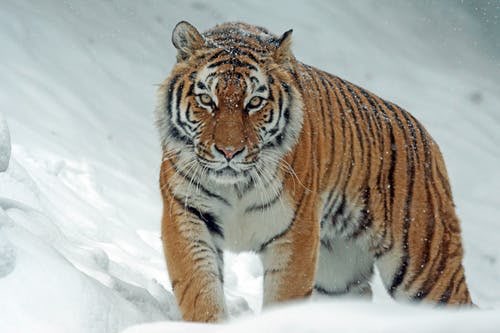 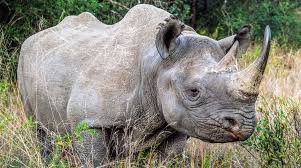