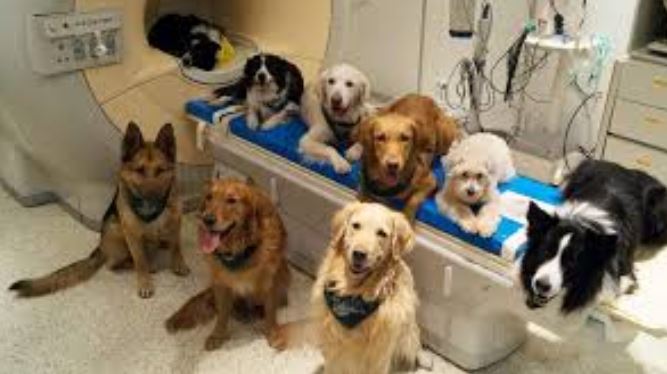 Over 115 million animals worldwide are used every year for medical, physiatric, cosmetic or military industry experiments and are killed after having experienced atrocious suffering and mutilations.

Harmful gases, drugs, alcohol, and carcinogens are inhaled or injected into these animals’ bodies. The animals are sometimes blinded or holes are made in their heads. Incredibly, animals are used to test lipstick or nail polish or the effects of smoke or alcohol —even though animals do not themselves use these products, and even though there are billions of people available for testing.

Animal experimentation is almost always not predictive: we cannot directly compare the immune system, brain or liver of an animal to that of a human.

Each animal species, including humans, has its own unique and unrepeatable genome that is different from any other species. 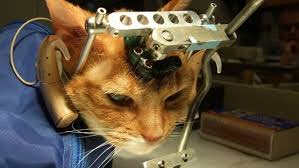 Many substances that had been proven effective for use on animals turned out to be toxic and deadly for humans. Examples of this are endless, testifying to the absolute uselessness of continuing to torture and kill animals for testing purposes. Here are just a few examples:

The list of failures determined by animal tests is long. Fully 90% of animal-tested medicines are rejected prior to human clinical trials because the substances are determined to be dangerous or ineffective. Furthermore, among humans there are not the genome differences that are found between two different lines of laboratory mice. This is not to mention the vast differences between the genomes of animals and humans.

A sizeable amount of taxpayer money ends up in the hands of research centers using animals for testing. 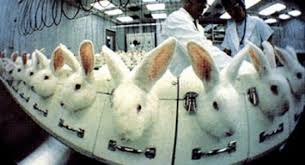 Experiments on human cells, developed through cell cultures in the laboratory, allow today for testing the toxicity and effectiveness of new drugs under development with significantly more reliable results than those from animal tests.

Furthermore, researchers today have developed with the support of artificial intelligence a wide range of statistical predictive models of the efficacy and toxicity of new drugs. For example, QSAR (Quantitative Structure Activity Relationship) regressive models are predictive computerized techniques more sophisticated and safer than animal test models because they are able to fully analyze the chemical and biological effects of the substances tested to treat a certain disease.

The problem is that researchers are not able to use the more sophisticated and effective techniques due to a lack of knowledge, expertise, skills and due to fear that their funding may be reduced, as the new techniques are often quite less expensive. 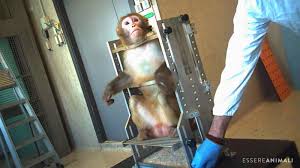 Help us! Your donation is critical for us! 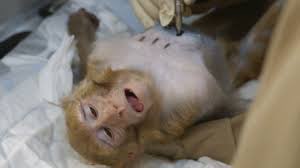