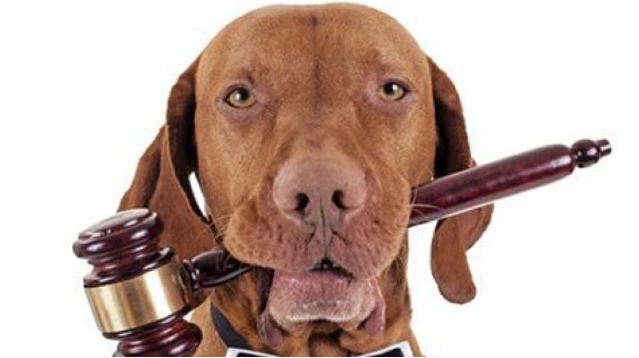 Animals should have the right to live freely, without being killed, exploited or abused by humans.

But animals are often subjected to the greatest cruelty and injustice ever!

They are killed, eaten, and abused by humans.

Most of the time animals are considered merely as objects, without rights and at the mercy of humans, who have the ability to do whatever they want, including killing or torturing animals for entertainment without being held responsible.

There cannot be a world worth living in as long as animals are considered simply objects at the disposal of human cruelty and greed.

OnlyAnimals is fighting to give voice to animals, the victims of the greatest injustice that has ever occurred on Earth. 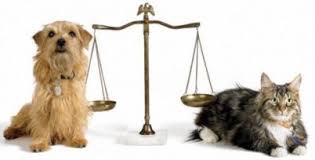 In order to build a world where animals may live freely, we are fighting for the following:

1. Animals must be granted the same level of legal protection generally recognized in our society for children, as animals are defenseless and innocent beings in the face of human cruelty.

2. The rights of animals to live freely, without being exploited, abused, mistreated, killed, or eaten, must become an integral part of the Constitutional framework of nations around the world and must be absorbed into human culture.

3. Violations committed against animals must be severely punished. For this reason, the protection of animals must be addressed both locally, by individual countries incorporating into their legal framework the right for animals to live freely, and globally, through the establishment of an International Tribunal for animal rights with the power to heavily sanction those responsible for cruelty to animals. Countries which do not adequately recognize animal rights, and protect and defend them, must be politically and economically sanctioned. Moreover, their leaders responsible for animal cruelty must be brought to an international court for judgement and sanctions.

To do this it is, first of all, necessary to change our culture, which fosters animal exploitation for the sake of business interests. Change must be driven through mass communication regarding the plight of animals.

Existing behavioral and economic models that support the consumption of animal meat, the use of animal skin and fur for clothing, animal exploitation in the entertainment industry (zoos, aquariums and circuses), or the killing of animals for trophies or useless experiments must all end in the near future.

Current models will be destroyed thanks to changes in culture, greater awareness of animal rights, widespread use of alternative vegan products for eating and clothing, and recognition of the economic unsustainability of animal farming. However, the fight against the large, historically-established industries that make money by exploiting or killing animals will be long and hard, and it will require an impressive amount of money.

OnlyAnimals aims to greatly accelerate this process of change by helping people around the world to realize that animal use and exploitation must be rejected and cannot be justified on any grounds. Animals are sentient and intelligent beings that must not be used any longer merely as a resource for humans. This does not mean that in the wild animals will not be attacked by other animals but only that animal slavery perpetrated by humans must end.

Help us be the voice of animals and end the greatest injustice and cruelty in history!